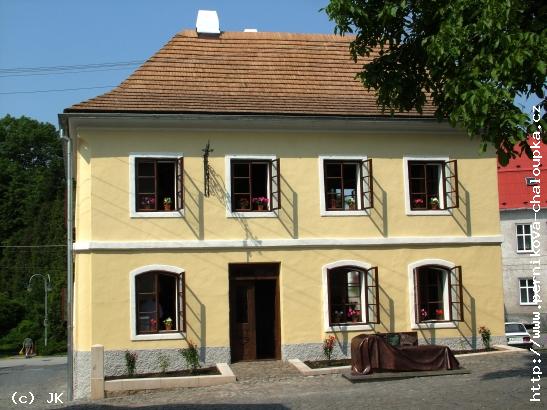 A two-wing two-storey detached house, which became important due to Sigmund Freud, a world-famous psychiatrist and founder of the psychoanalysis, was born there on May 6th, 1856. A bronze memorial plaque situated on the right side of the eastern frontage of the building reminds us of that fact.

The house, built in the early 19th century, has been devalued by utilitarian construction adaptations performed in 1970s and 1980s. The first plaque, which was unveiled on October 25th, 1931, was destroyed by Germans during the Second World War. In 1947, a little marble plaque was put on the frontage. On October 4th, 1969, a new memorial plaque with the Freud's relief was put there. The first plaque was created by František Juráň, a sculptor from Příbor. 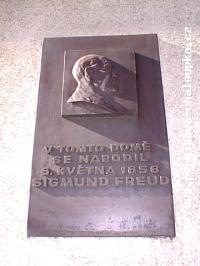